I just came home from IEEE ICC 2015 in London where I presented our paper Protocol Design for Ultra-Low Power Wake-Up Systems for Tracking Bats in the Wild. 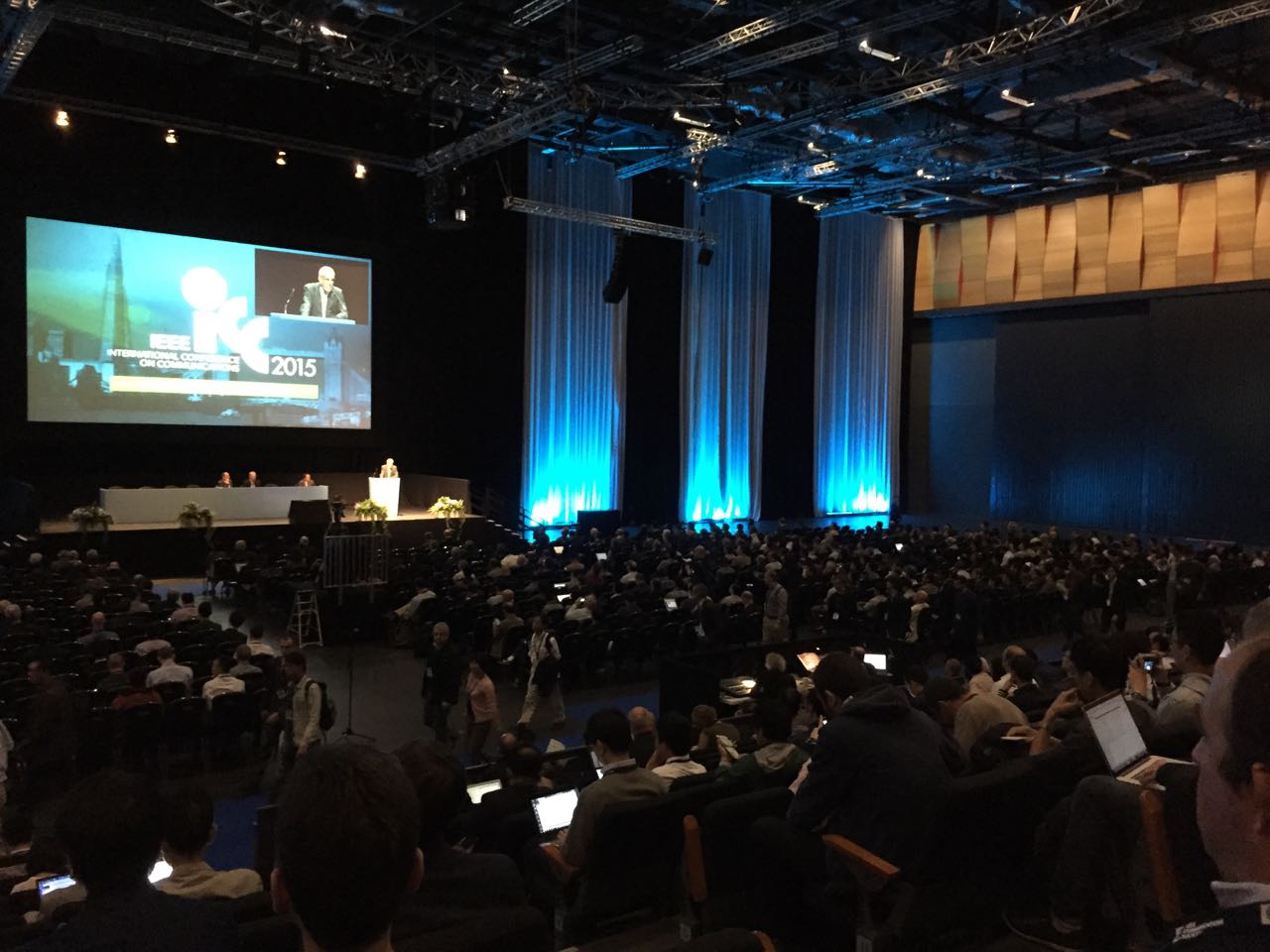 The paper was presented in an Interactive Session, which is like a poster session but with SmartTVs. In the beginning this presentation style felt like a down-grade compared to a talk in one of the sessions. However, I had the impression that the sessions are not so well visited and since my slot was during a coffee break I think we gained pretty good visibility. At least I had some interesting discussions and there were always people at my booth.

Interactive presentations seemed pretty new for everybody, so some funny things happened. Even though it was finally possible to connect a laptop via VGA to the SmartTVs, the session chairs officially recommended JPEGs or videos. Most people used JPEGs and even though some used only one picture like in a poster presentation, most TVs played (also this single image) as a slide show. That means that every maybe 6 seconds the picture reappeared with some fancy animation, making people totally crazy.

Others wanted to present their slides but could not switch them manually as they were playing in an automated slide show. Then there was a disconnect between what people were talking about and what was shown on the screen. Or even better, the presenter wanted to point on something when the slide suddenly switched. It was funny to see how people (including me) were struggling with the new presentation method :-)

London is a great city with a lot of impressive buildings and parks. I really enjoyed it – there should be more conferences in London. 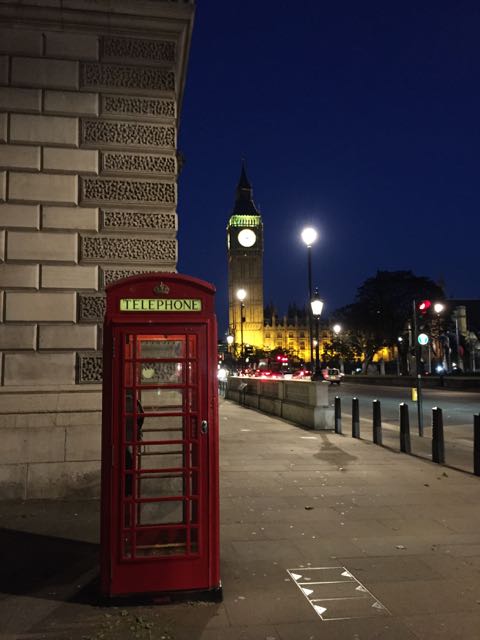