I just came back from a nice week in Paris and Lyon, where I was talking about GNU Radio and research on wireless. The meeting in Paris focused on SDR-driven research projects from both industry and academia. It explicitly invited researchers who typically work on higher layers, showing them what SDRs are and how they could fit in their projects. I was allowed to give an introductory talk.

For me, it was the first time that I could talk about a more general topic, i.e., not about a paper or project. This new experience turned out to be really fun, as I could add some anecdotes, making the whole thing a bit more personal.

I didn’t know a lot of French researchers, so it was also a great opportunity to get to know people that work on interesting projects.

The next day, I gave a seminar talk at the CITI Lab, which is part of INSA Lyon. Leonardo Cardoso was so kind to show me around in their lab. For students interested in SDR and wireless, this must be paradise. They have many well-equipped labs and the everybody is very supportive when it comes to GNU Radio and fun wireless projects.

Fortunately, I could stay a day longer and attend Jean-Michel Friedt’s talk on his passive radar experiments with GNU Radio and RTL-SDRs. It’s amazing what’s possible with 10EUR SDRs.

The guys in Lyon have fantastic labs, but their real baby is the CorteXlab. It is a completely RF-shielded room with 38 SDRs and PCs mounted at the ceiling. The effort that they put into this room is enormous. 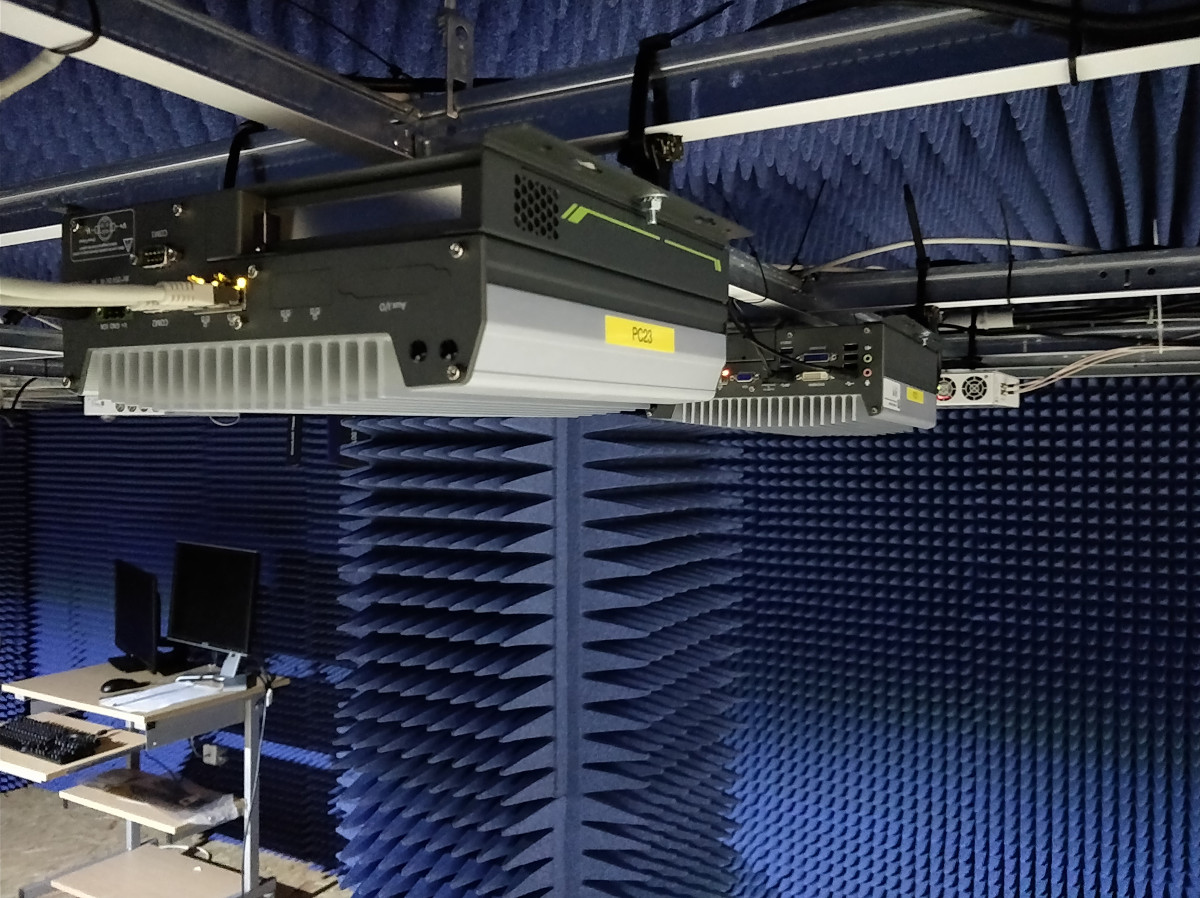 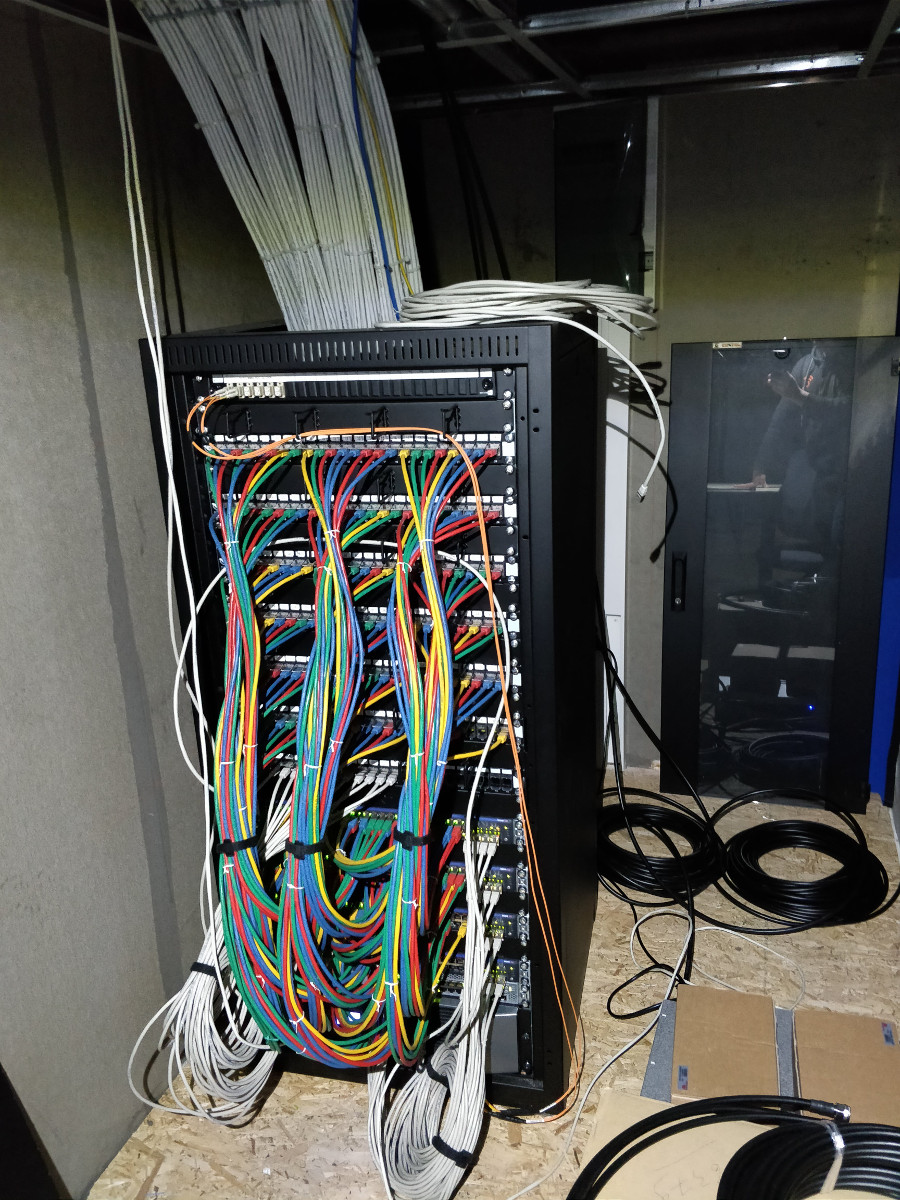 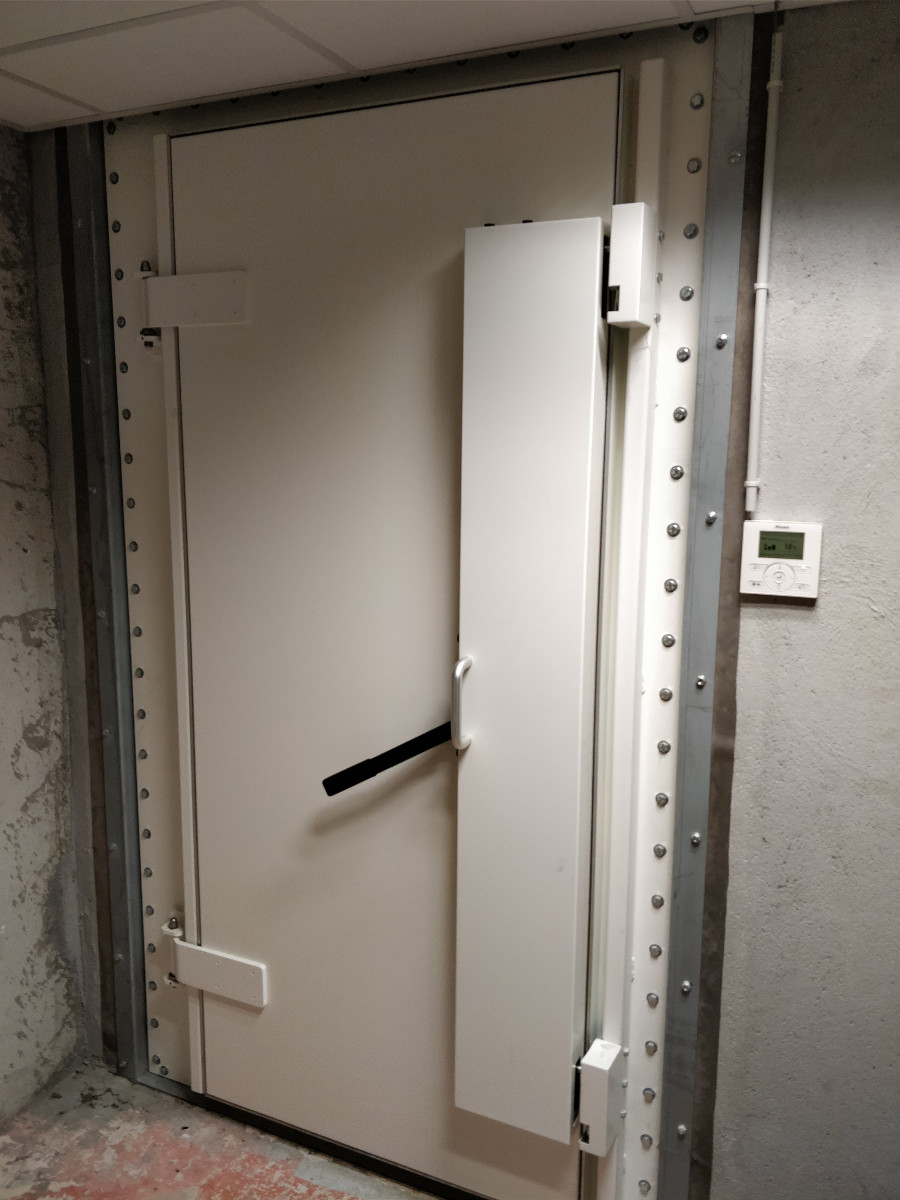 Looking at the door, it is immediately clear that they are serious with shielding this room :-) With this, they created a truly controlled environment that allows reproducible experiments. And the best: CorteXlab is open for researchers. So if you ever wanted to do larger experiments, this is your testbed.

It was my first time in Lyon, so I was happy that I had some spare time to walk around in the city. 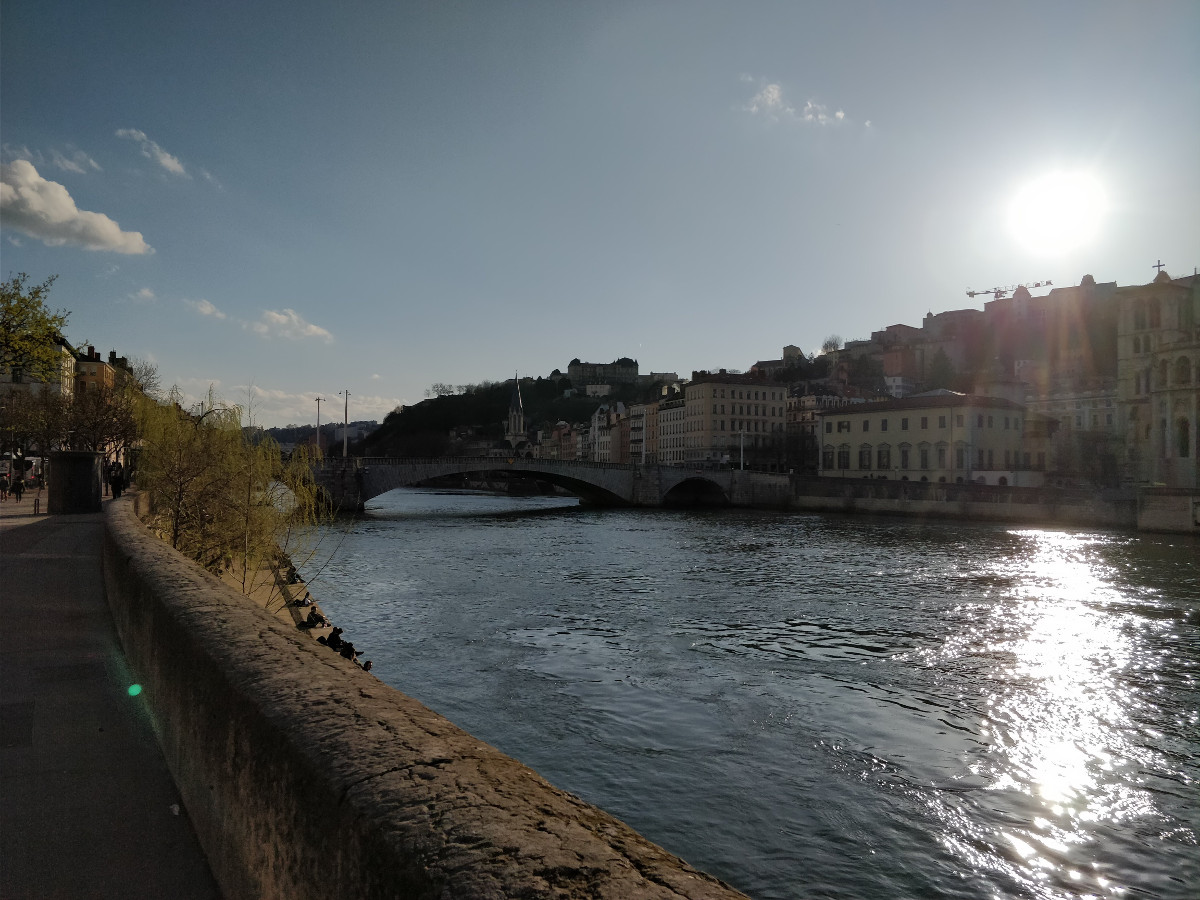 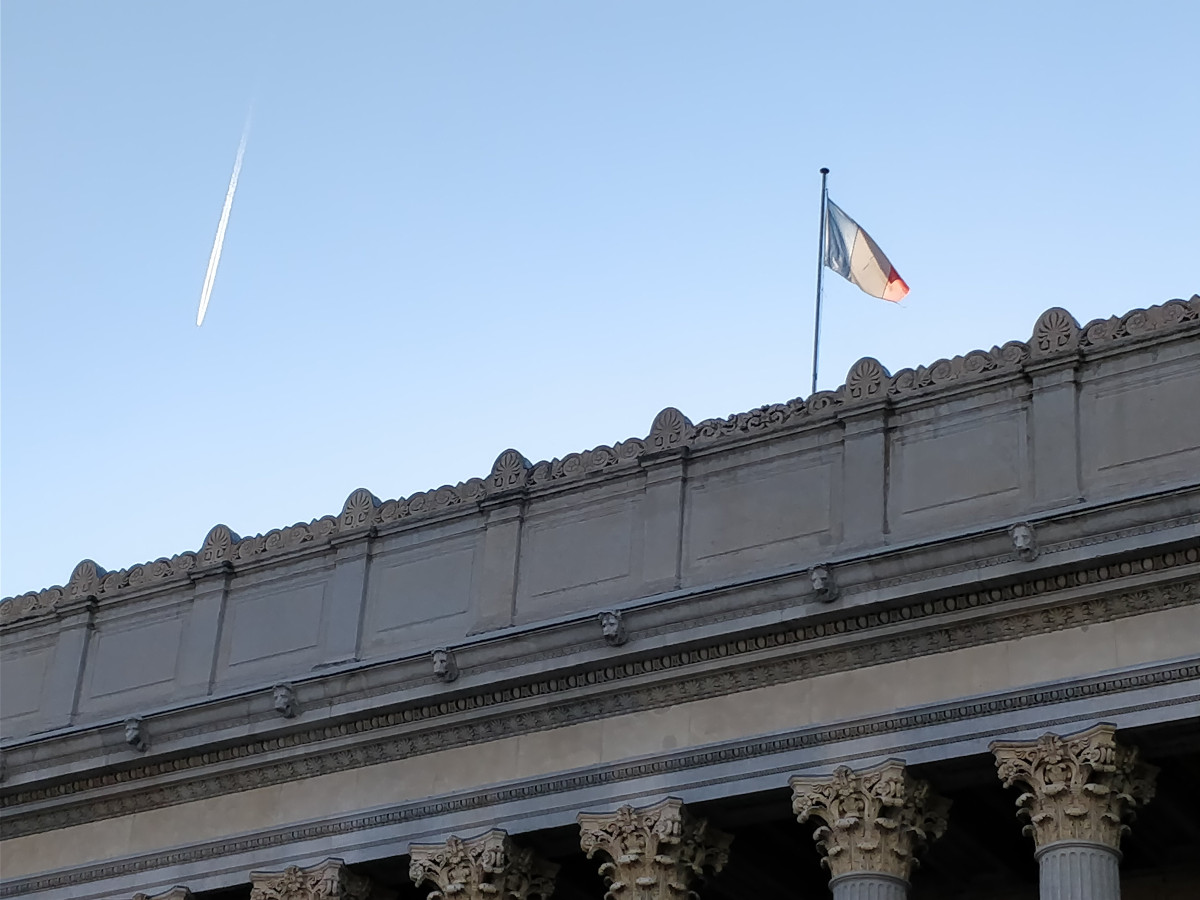 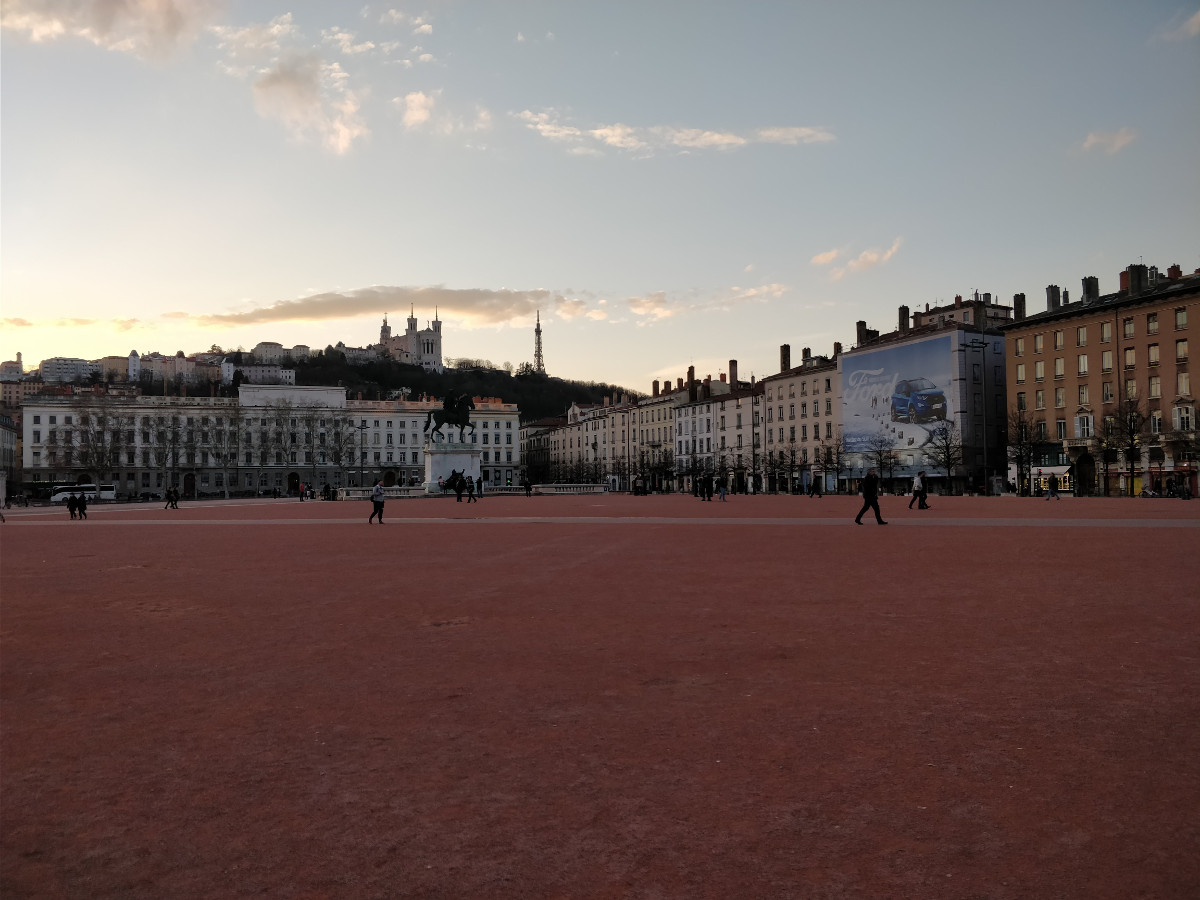